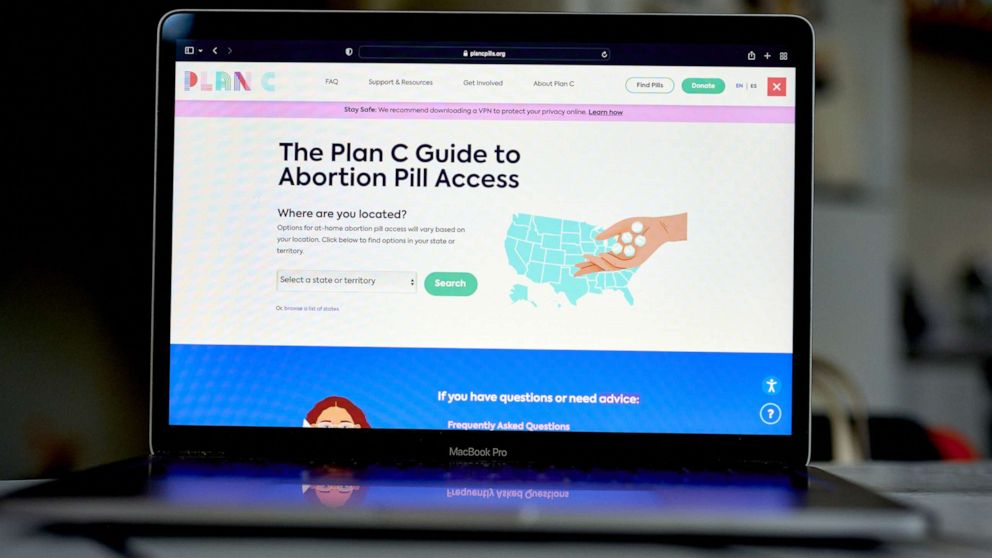 Jane was living in rural New Mexico when she discovered she was pregnant. She never wanted to have children or carry a pregnancy and knew immediately she wanted an abortion.

But while abortion remains legal in the state, she says she also didn't want to take her chances with long waitlists at a clinic or a sudden change in the law that would put her in limbo. She had volunteered at an abortion hotline years ago and knew that even before the Supreme Court decision to overturn Roe v. Wade, waiting periods and mandated ultrasounds can cost extra time and money.

So, instead she turned to her closet, where she kept a package of abortion pills purchased online for $150 after an earlier pregnancy scare.