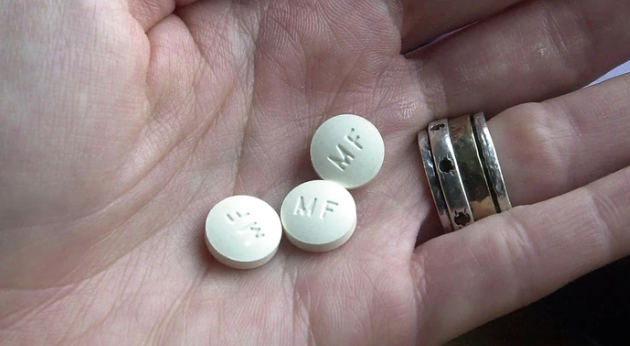 "There are a few reasons for the shift, Aiken said. She believes there’s a greater awareness that medication abortion is overwhelmingly safe and effective, even outside of the clinic setting, which has made self-managed abortion less stigmatized. Plus, the larger phenomenon of self-care has also normalized the practice of addressing physical and mental well-being outside of the healthcare system, as has the proliferation of telemedicine in general, which allows people to receive consultation and medication remotely.

And to anti-choice lawmakers’ chagrin, Aiken said the vast number of restrictions on abortion might be making people more open-minded about the different ways they can access the procedure. “I think a lot of hostile state laws have had a paradoxical effect: They’re intended to restrict abortion, but they’ve actually opened up a lot of different avenues for people.”

Amy Merrill, the cofounder of Plan C, a site that rates online retailers of abortion pills, sees the evolving attitudes toward self-managed abortion as an opportunity to keep chipping away at stigma, and change the narrative around the practice.