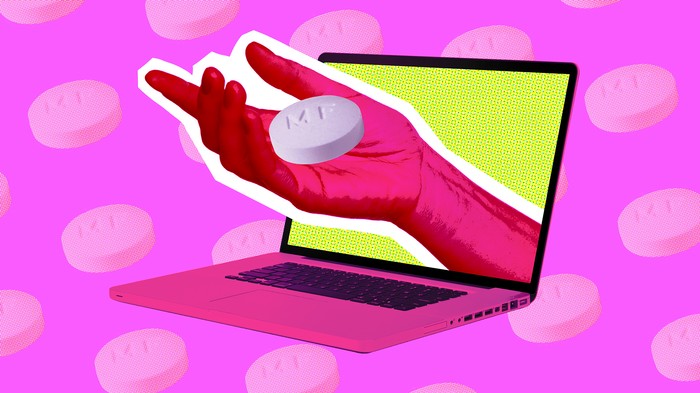 “… I was most surprised and excited that every single pill we ended up receiving had at least some of the medication advertised,” Murtagh told VICE. “On the other hand, I was definitely concerned that some of the pills had less medication than expected, and probably more so, how long some of the packages took to arrive. Neither of those would necessarily threaten one’s health, but using ineffective pills and waiting a while for them is just lost time in a time-sensitive situation.”

Based on the research from Murtagh and her team, the reproductive health organization Plan C created a “report card” that grades online abortion pill retailers based on their pricing, shipping time, product quality, and physician oversight. The organization doesn’t make recommendations or advise people on whether they should manage their own abortions but founder Amy Merrill said she believes buying pills online to end a pregnancy is safe and effective if you know for sure that what you’ve bought is the real thing—and Plan C’s report card can help people verify that.

“I just keep coming back to the data about the safety of the method overall,” Merrill said. “It’s safer than Viagra to use this method of ending a pregnancy, and that includes people taking these pills from a clinic as well as ordering them online.”

There’s plenty of science and research backing Merrill up. The combo of mifepristone and misoprostol was first approved as an abortifacient in France and China in the late 1980s, and the World Health Organization has recommended it as a method for ending abortions since 2013. Earlier this month, the WHO updated its official guidance on the drugs, getting rid of the stipulation that once stated that using them required “close medical supervision.” Merrill said the guidance only buoys the mounting evidence that using abortion pills is a safe and effective method of ending a pregnancy.”