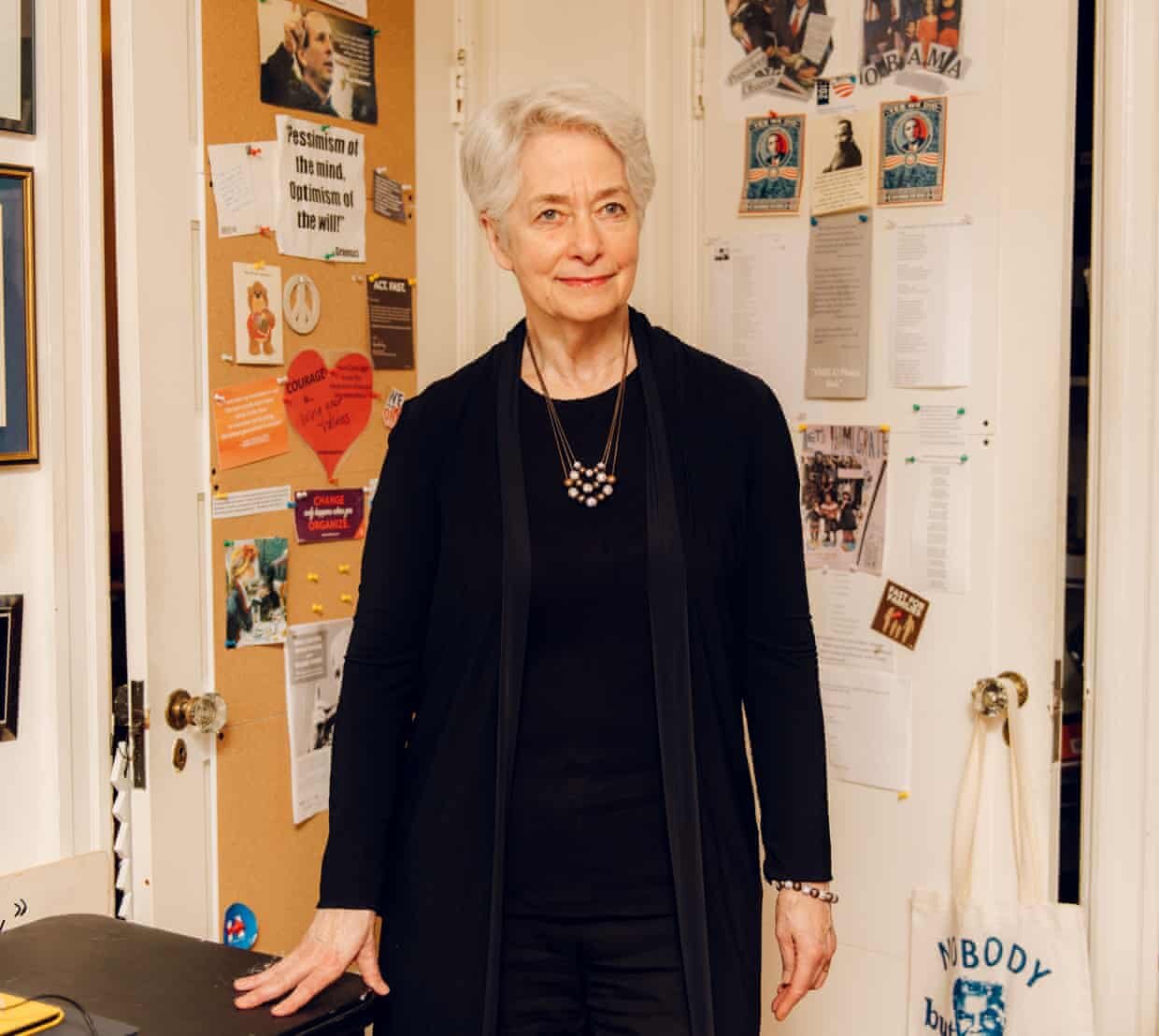 ‘You have to stand up to illegitimate authority’: what veteran abortion activists can teach us in the Trump era'

“Initiatives such as Plan C, which helps women buy medication online safely for a self-managed termination, bring their own risks (infection, an incomplete abortion). And that option is unavailable to the many women who do not possess a credit card, or who cannot securely receive a parcel through the mail. A 2015 study found that some 100,000 women in the state had, in a variety of ways, at one time tried to induce an abortion.

An anti-abortion billboard in the parking lot of the only clinic in Texas’s Rio Grande valley. Photograph: Veronica G Cardenas/The Guardian

On a warm Sunday afternoon in San Antonio, five of the members of the Lilith Fund gather around a table outside a branch of Starbucks. That morning, they held a fundraising event at the home of a local supporter – discussing their work in reproductive healthcare over coffee and baked goods. The event was busier than they had expected – 35 people in all, though in recent times they have noticed a steady increase in supporter numbers. “Unfortunately, it does sometimes take horrible things happening in our political climate,” says Amanda Beatriz Williams, the group’s executive director. “People say, ‘What can we do?’ And luckily we have a lot of answers.”

The Lilith Fund is the oldest abortion fund in Texas, serving the state’s central and southern regions. Founded in 2001 by a group of Austin-based activists, it was initially funded by a series of garage sales that raised $10,000 to open a hotline. Now it is funded through a combination of grants and donations, and was able to assist 26% of the 6,050 women who called the hotline in 2018. Women call only once their abortion appointment has been made; and it is often the clinic that encourages a woman to call once they know the cost.