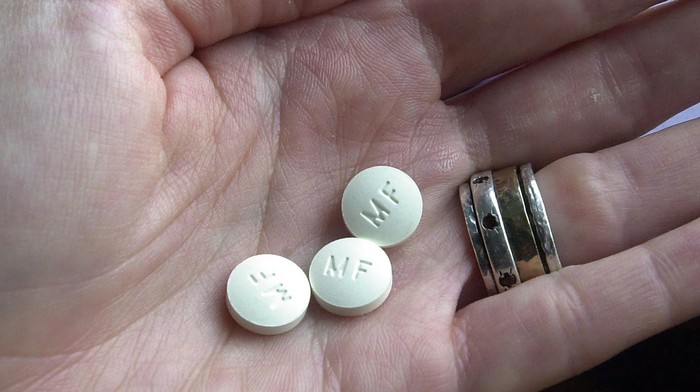 Defiance and Innovation Keep Abortion Available, If Not Legal

… Amidst the always heated debate over abortion, Aid Access isn't the only organization assisting women who want access to abortion pills from overseas suppliers. With Alabama and Georgia only the most prominent among the states approving draconian new restrictions on terminating pregnancies, plenty of outfits see both need and profit potential in the large numbers of women who lack easy, legal access to abortions. The same day that Aid Access received the letter in which "FDA requests that you immediately cease causing the introduction of these violative drugs into U.S. commerce," India-based pharmaceutical company Rablon received similar official hate mail.

In fact, there's enough competition in the abortion pills-over-the-Internet market that Plan C, a website sponsored by the National Women's Health Network, maintains an online report card comparing price, quality, and shipping speed. (Aid Access gets the only "A" grade, by the way.)

The drugs supplied by Aid Access, Rablon, and the other players in this gray market sector are mifepristone and misoprostol. Both are recognized by the American College of Obstetricians and Gynecologists (ACOG) as "safe and effective" means of ending pregnancies, especially when used together.

While legal in the United States, the drugs are subject to an FDA Risk Evaluation and Mitigation Strategy—tight restrictions on who can dispense them and where they can be used. Under the restrictions, mifepristone "may only be dispensed in clinics, medical offices, and hospitals by or under the supervision of a certified healthcare provider," among other limits on its availability.

Of course, as with so many restrictions on controversial goods and services, it's very likely the rules were put in place not to protect patients from especially dangerous medications but as barriers to access in lieu of an overt ban. That's what ACOG thinks, anyway.

"ACOG opposes regulations or restrictions that are inappropriately unique to the provision of abortion," the professional organization said last year. "ACOG recommends that mifepristone for reproductive health indications be made available in retail pharmacies like other prescription drugs and without unique provider certification or patient consent requirements."

But the barriers remain in place, and online suppliers based overseas continue to bypass those legal restrictions to reach customers who want what they have to offer.

"As it is generally accepted that the FDA has no authority over the practice of medicine by licensed doctors in the U.S., it is surprising that the FDA would now be claiming to have authority over the practice of medicine by a licensed doctor in Austria," Aid Access's attorney, Richard A. Hearn, wrote to the FDA in a May 16 response. "When U.S. women seeking to terminate their pregnancies consult Dr Gomperts, she will not turn them away."

Aid Access continues to consult with American patients via telemedicine from overseas and issue prescriptions to be filled by pharmacies on the other side of the planet, no matter what U.S. officials may think of the situation.