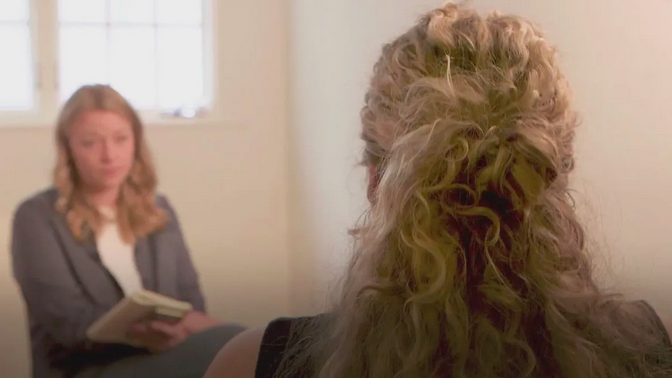 Prescription from Europe, abortion pills by mail from India - this is how activists help Americans get an abortion

In Texas, a very strict abortion law came into force in early September, banning abortions after the sixth week of pregnancy. The only exceptions are those pregnancies that endanger maternal health.

In addition, the law entitles anyone to sue those who help a woman obtain an abortion after the sixth week of pregnancy.

Yle interviewed an activist who disseminates information about abortion pills ordered by mail. He does not want to appear in his name for security reasons, even though he believes the laws on freedom of expression protect his own actions.