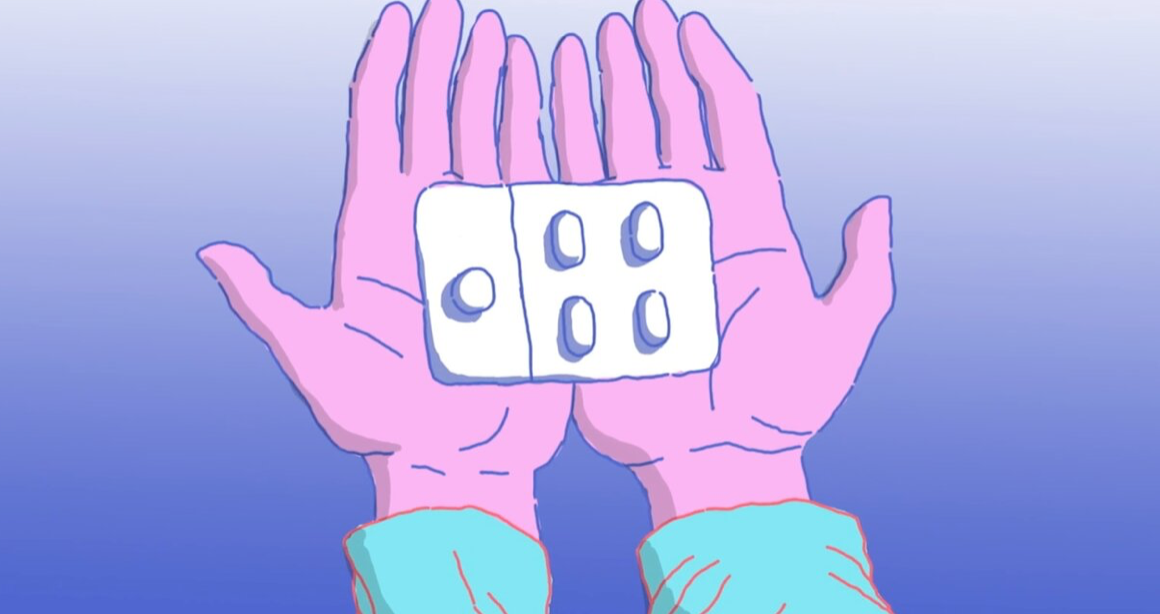 Self-Managed Abortion Is Medically Very Safe. But Is It Legally Safe?

‘‘The Story of Plan C, an organization that helps end an early pregnancy.

But while self-managed abortion in early pregnancy is medically very safe, is it legally safe?

“Only a handful of states make it a crime to have a self-induced abortion,” Lynn Paltrow of the National Advocates for Pregnant Women told Ms. “In most states, it’s not a crime to take actions that end one’s own pregnancy.”

Paltrow continued: “That being said, even in the overwhelming majority of states where it is not a crime to self-induce an abortion, there are all sorts of laws that that could in theory be applied to people who obtain medications outside of approved medical settings.”

And while thirty-eight states have feticide laws that equate pregnancy termination with murder, most explicitly exclude pregnant women from criminal penalties. “