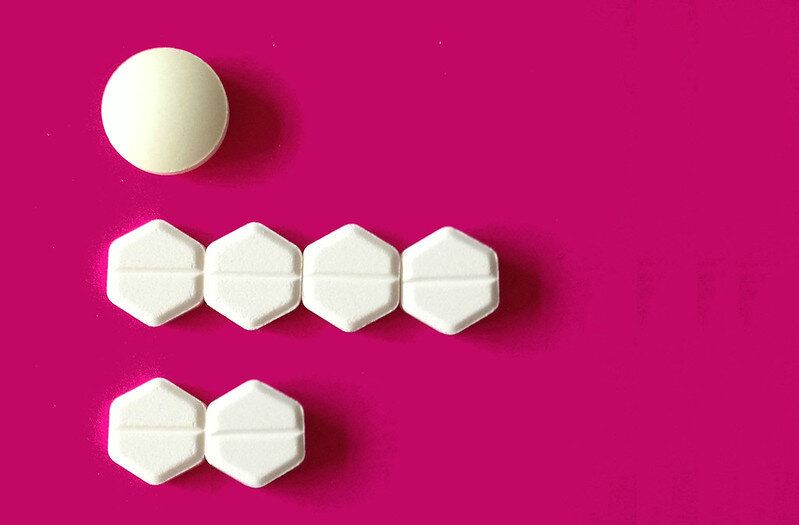 Feminists have been fighting a defensive battle to protect abortion rights for years—but today some are taking the offense, pushing to expand abortion access by calling for the removal of FDA restriction on the abortion pill mifepristone.

Formerly known as RU-486, mifepristone ends pregnancy by blocking the effects of the hormone progesterone, which sustains pregnancy. Used in combination with another drug—misoprostol, which causes contractions to complete an abortion—mifepristone is extremely safe.

After a long fight by anti-abortion activists to block the drug from the U.S. market, the FDA approved mifepristone for use within the U.S. in 2000, but placed the drug under a regulatory restriction called Subpart H, later called the Risk Evaluation and Mitigation Strategy (REMS) drug safety program.

Under this restriction, the FDA prohibited retail pharmacies from stocking and distributing mifepristone, instead requiring mifepristone to be dispensed in a doctor’s office, clinic or hospital registered with the drug manufacturer. The FDA allowed use of mifepristone only in the first seven weeks (or 49 days) of pregnancy and required patients to take the medication in the doctor’s presence. This meant patients had to make multiple visits to their healthcare providers.

In 2016, during the final days of the Obama administration, the FDA loosened restrictions on mifepristoneby extending the time period during which the drug could be used to 10 weeks (or 77 days), allowing a lower dose of the drug (from 600 mg to 200 mg)—meaning fewer side effects—and allowing fewer visits to the doctor. The former protocol required three doctor’s visits; the new regulation allowed patients to obtain a medication abortion in just two.

Despite the ongoing REMS restriction on mifepristone, the use of medication abortion has increased significantly over time: It now accounts for approximately 40 percent of all recorded abortions and 60 percent of abortions performed up to 10 weeks gestation in 2017—although the rate is likely higherbecause of self-managed abortion, which is not recorded.

Reproductive health advocates argue that the REMS restriction is based on politics, not medical evidence. Whereas REMS is meant to restrict dangerous drugs, mifepristone is an extremely safe drug. In fact, mifepristone is six times safer than Viagra—which the FDA does not restrict under the REMS program.