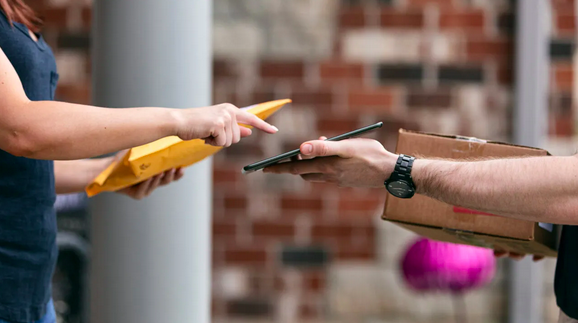 Getting Abortion Pills Online: What to Know About Plan C

Abortion has long been a contentious issue in America. Since the landmark 1973 U.S. Supreme Court ruling Roe v. Wade, anti-abortion groups have fought hard to see the verdict overturned, while pro-choice advocates have fought just as hard to protect it.

Now, several states seem to be making headway in the battle against abortion rights, in particular the state of Texas, which passed a so-called “heartbeat” abortion ban, which prohibits abortion once cardiac activity has been detected, usually around 6 weeks into the pregnancy.