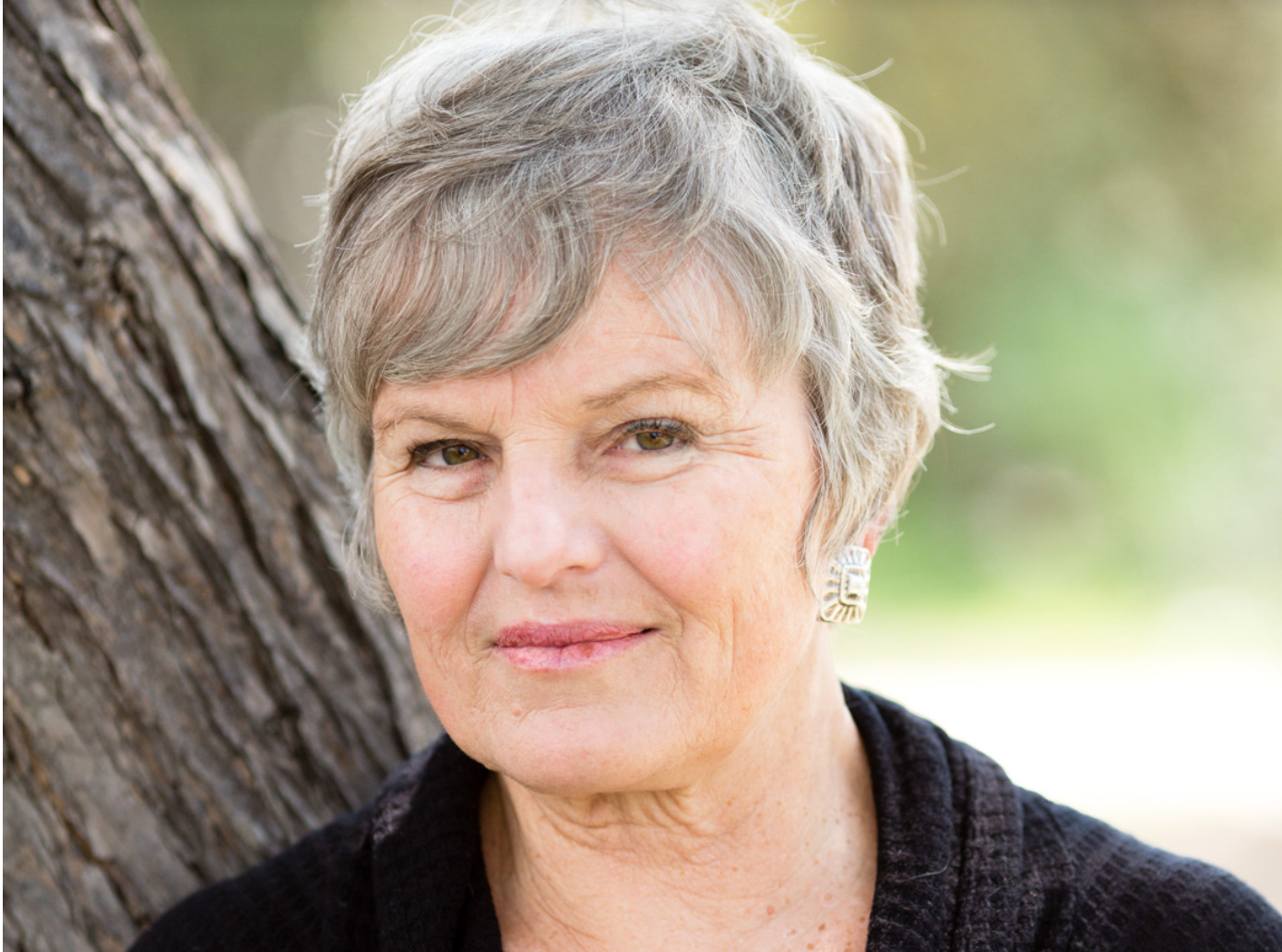 … Coeytaux’s journey to social scientist and advocate began in rural California, where her French father moved the family after the independence movement in Tunisia forced a change.

While studying at Stanford, she spent a semester working at a pediatric clinic in the slums outside Lima, Peru. The stream of women who came with multiple children and questions as to how to avoid future pregnancies made Coeytaux realize that the greater issue — that of family planning — wasn’t being properly addressed in third world countries.

When she moved to New York with her husband in the 1980s and joined the Population Council, that realization became the foundation of her work. Starting with work in Tunisia, she criss-crossed Africa conducting research and helping put family planning programs in place.