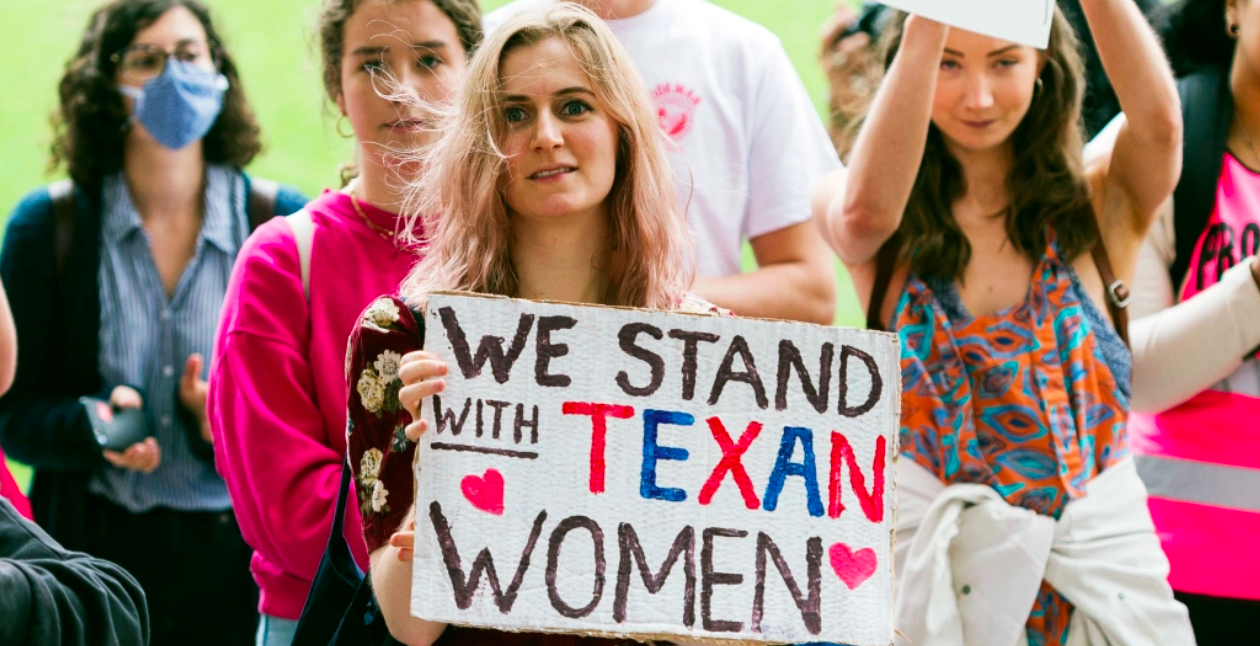 Activists are helping Texans get access to abortion pills online

After the state passed a law that effectively criminalizes abortion, activists stepped in.

At the end of August, KT Volkova got an abortion in central Texas, where they live. KT was nearly six weeks pregnant.

“Time was of the essence,” they say. Just a few days later, on September 1, SB8 became law in Texas. SB8 effectively bans abortion in the state by making the procedure illegal when a heartbeat is detected, usually around six weeks after someone’s last period (unpredictable cycles mean that many people don’t know they are pregnant at that point). SB8 also offers a $10,000 bounty on those who help someone have an abortion within the state after the six-week mark.