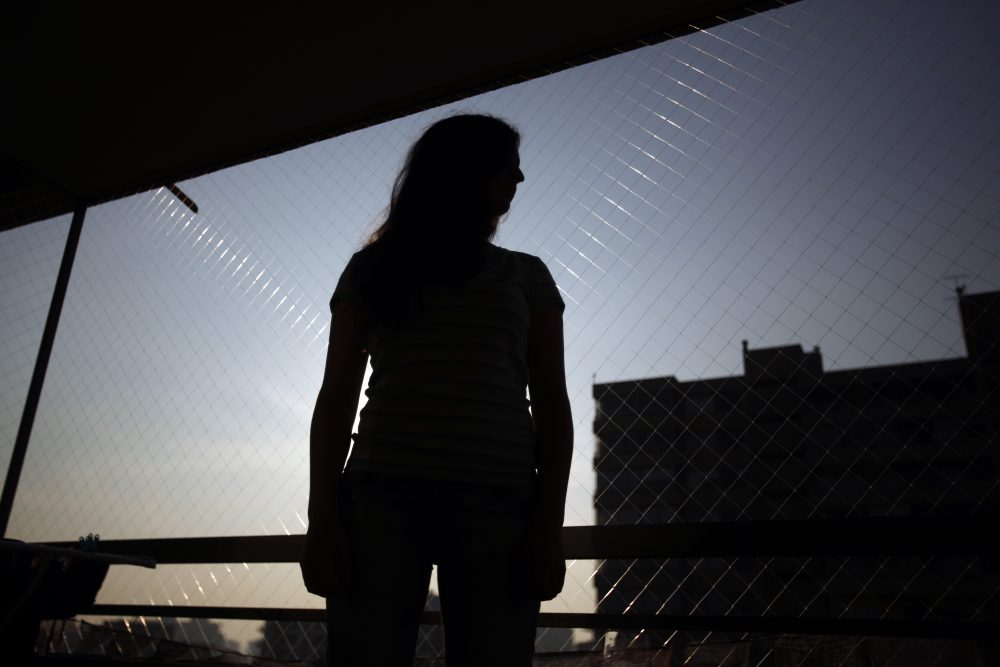 At its latest meeting, the Massachusetts Medical Society took a new stand: Women who attempt to end a pregnancy on their own should not be considered criminals.

Self-induced abortion is explicitly banned in seven states, and more have laws on the books that could be used to prosecute women for self-induction, according to a recent report.

The 25,000-member medical society passed a resolution saying it would advocate against “any legislative efforts or laws in Massachusetts or federally to criminalize self-induced abortion.”

It also encouraged its delegates to the national American Medical Association to propose a similar measure there.

“Criminalizing this will actually drive women away from care,” says Dr. Rebekah Rollston of the Cambridge Health Alliance, who helped spearhead the resolution. “Where women really need to access medical care, they may fear that they’ll be reported to legal authorities.”

The resolution did not come in reaction to a pending bill or petition. Rather, Rollston says, it emulates a recent policy passed by the American College of Obstetricians and Gynecologists.

And it responds to a political and legal climate in which efforts to limit or ban abortion are multiplying. As access diminishes, self-induced abortions are making a comeback, she says.

Read the full article by clicking below.