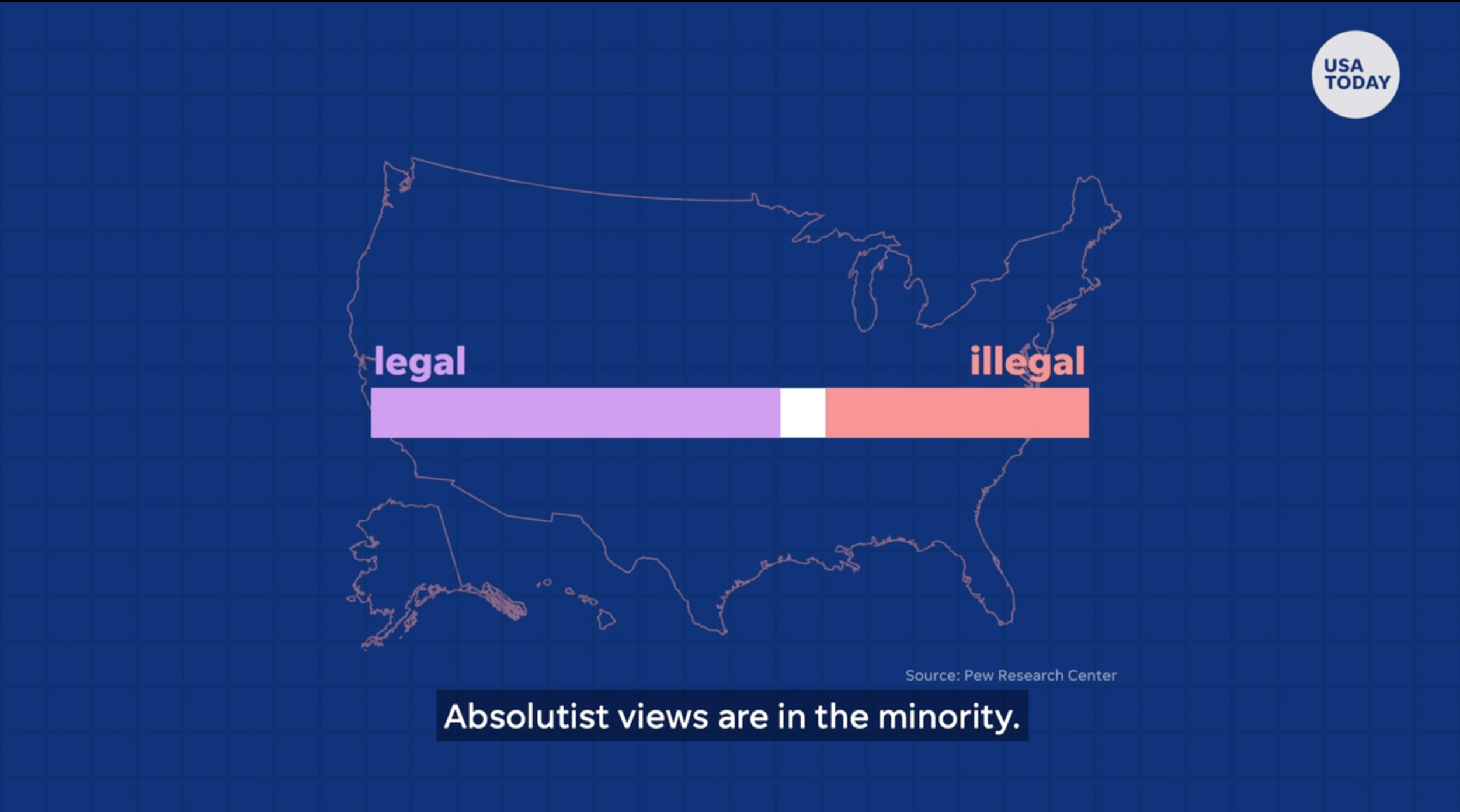 Some US women are taking reproductive matters into their own hands: They're ordering abortion pills by mail

… "Medication abortion has an extensive safety record, and the evidence suggests that the restrictions placed on it by the FDA are unwarranted," said Megan Donovan, senior policy manager at the Guttmacher Institute. "Medical organizations have called for lifting the federal restrictions on medication abortion."

Ingrid Skop, an OB-GYN based in San Antonio and chairman-elect of the American Association of Pro-Life Obstetricians & Gynecologists, expressed concerns about women with ectopic pregnancies obtaining abortion pills from providers not meeting the FDA's criteria.

"The first pill does nothing to end a tubal pregnancy, and tubal pregnancies rupture the tube," Skop said. "A woman who orders it online without the provision of a doctor is going to have no idea if she has an ectopic pregnancy."

Elisa Wells, co-founder and co-director of Plan C, said the reasoning behind restrictions of this method of abortion is political, not medical.

"This is a very safe procedure that could be helping people," Wells said. "There’s no medical reason for why it can’t be more widely available than it is outside. It's purely political at this point. People need to know that these pills are so safe."

What are the downsides?

It's not just the surge of restrictive abortion bills causing women to pursue other options but a steady legislative effort to limit access, she said.

"The more people are restricted, the more likely that they are going to try to manage an abortion on their own," said Gretchen Ely, an associate professor at the University at Buffalo specializing in access to abortion and contraception. "So instead of it being a pre-Roe situation with objects, they’re going to be looking to manage it with medication. More often, it will be unsupervised."