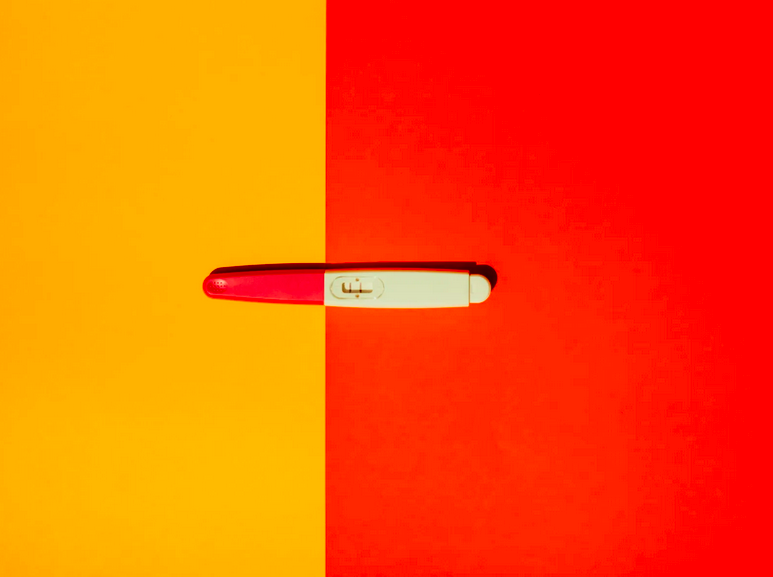 The Texas Abortion Ban Might Be the First, But It Won't Be the Last

On September 1, staff and volunteers at the Lilith Fund, an organization that helps people who need financial assistance to end their pregnancies, began a typical hotline shift shortly after the sun rose over Texas. They’re used to fielding between 30 to 50 calls in a mere three hours. But that morning they awoke to an extraordinary new reality: Overnight, the U.S. Supreme Court’s conservative majority declined to block S.B. 8, a new Texas law that bans abortions as early as six weeks into a pregnancy and puts a $10,000 bounty on the head of anyone—from physicians to rideshare drivers—who “aids or abets” someone seeking an abortion in this time frame.