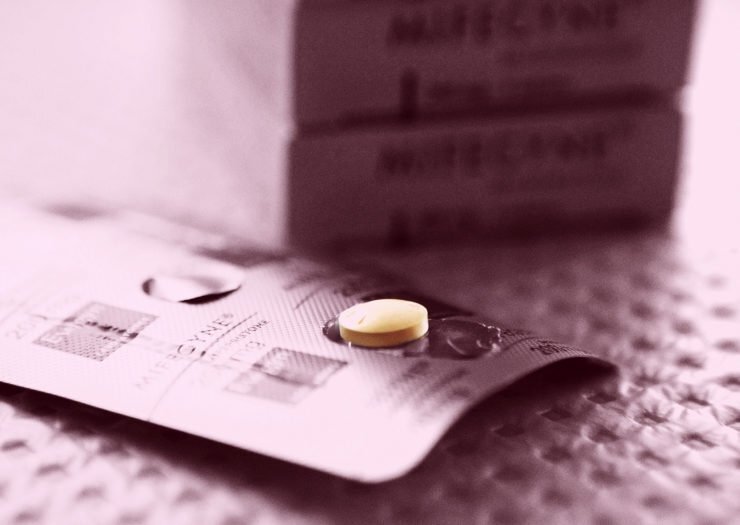 The First Abortion Case Before a Post-Ginsburg Supreme Court

The first abortion case that the Supreme Court will consider after the death of Ruth Bader Ginsburg isn’t likely to overturn Roe v. Wade, but it could severely curtail access to safe, effective, early abortion during the pandemic. It would also clearly signal that the Court is willing to upend its own previous jurisprudence holding that laws and regulations cannot place an undue burden on those who are seeking abortions.

The Food and Drug Administration first approved medical, or medication, abortion twenty years ago this week. Patients seeking to end a pregnancy during the first ten weeks of gestation take a pill called mifepristone, followed a day or two later by one called misoprostol, which together induce a miscarriage. This “abortion pill” method has come to account for a steadily increasing percentage of abortions in the United States: thirty-nine per cent of all such procedures, according to 2017 data from the Guttmacher Institute, a nonprofit reproductive-health research and policy organization, and an estimated sixty per cent of those occurring in the first ten weeks. While surgical abortions are performed in clinics, and accessing them can require women to take time off from work, secure child care, travel—sometimes across state lines—to a provider who offers the service, and sometimes to negotiate a gantlet of anti-abortion demonstrators once they get there, medical abortion can be done in privacy, on a patient’s own schedule. For anyone seeking an abortion after ten weeks of pregnancy, the surgical method is the only option, and some patients prefer the clinic setting. But in recent years medication abortion “really has been transforming the landscape of abortion and abortion access in the U.S.,” Megan Donovan, a policy expert with Guttmacher, said.