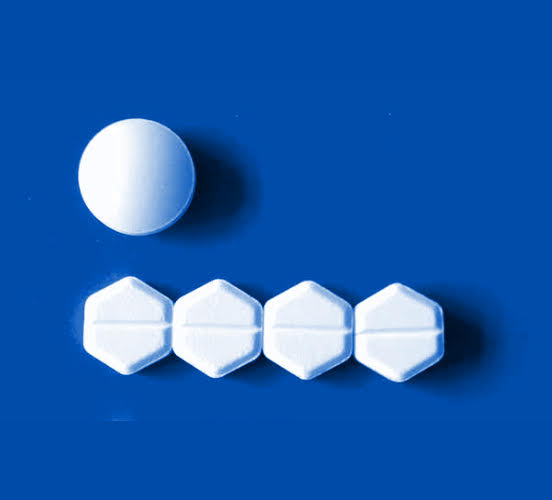 At issue is access to the combination of two medications — mifepristone and misoprostol — which women can self-administer to end an unwanted pregnancy at home.

Abortion rights advocates say the medications are safer than some over-the-counter drugs and widely used in the rest of the world, where women can order them by mail. But they remain subject to restrictions in the U.S., which have been interpreted by some providers as requiring women to travel to a health clinic to obtain them in person.

In New Mexico, that means traveling to Santa Fe or Albuquerque.