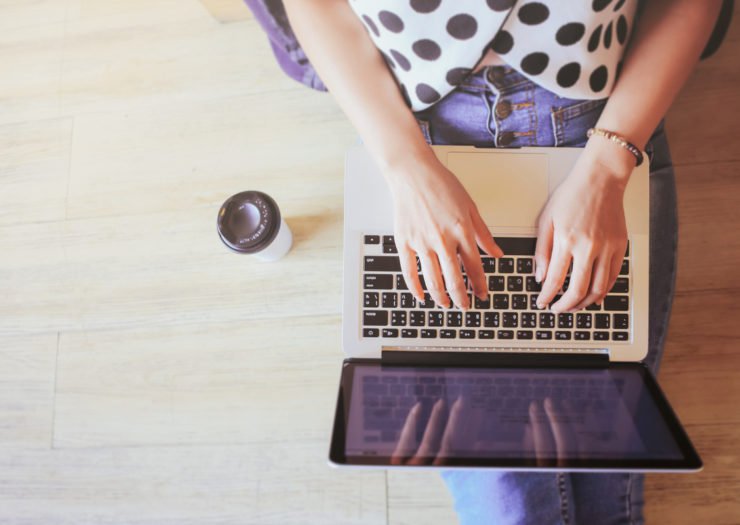 Abortion care advocates say Aid Access’ services—which are now available in the United States after being available for a decade in other countries—normalizes self-managed care and provides a safe, confidential, medically-supported alternative to clinic-based care for early abortion.

Elisa S. Wells, co-director of the medication abortion advocacy group Plan C, told Rewire.News that from the organization’s perspective, “Aid Access’ medically-supported and affordable model of early abortion care is helping to address severe access restrictions in the United States while also responding to what we know those seeking abortion care want—convenience, confidentiality, and control.”

The site has helped around 600 women access abortion pills in the United States in the few months since it was launched, said Dutch physician Dr. Rebecca Gomperts, who founded Aid Access and helped more than 75,000 women access pills around the world via the Women on Waves and Women on Web websites. The response has been overwhelming, she told Rewire.News. They include heartfelt notes from a woman with three disabled children who “cannot financially or emotionally support one more child”; a woman who was drugged, raped, and struggling to raise one child; and another who does not have a vehicle or a driver’s license to get to the nearest abortion clinic three hours away.

At a time when women and providers are being criminalized for abortions and reproductive rights are under attack by a president who promised to reverse Roe v. Wade, this is an option that has already been lifesaving for many, as emails shared by Gomperts show. “Had I not had this resource, I would have had no other choice than to take extremely dangerous actions to get this same result. This kind of care is not accessible where I live, with the closest women’s center over 80 miles away,” reads one of the responses.

Wells also noted the critical timing of the launch of Aid Access’ site. “At a time when those who value reproductive autonomy and choice are feeling disheartened by recent political events—in particular, the appointment of Brett Kavanaugh to the Supreme Court and the further erosion of abortion access that is likely to ensue, this service creates new opportunities for those seeking early abortion to counter the over-regulation and over-medicalization of abortion care in the United States and take control of their own health,” she said.