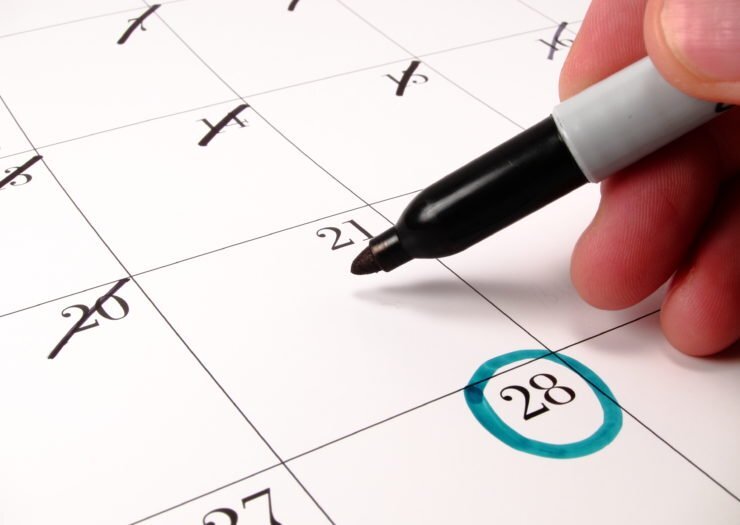 How to Get an Abortion During the COVID-19 Pandemic

‘‘What you need to know about self-managed abortion

Self-managed has proven to be extremely safe—a 0.3 percent risk of major complications, according to an analysis by Advancing New Standards in Reproductive Health. Interest in it is also rising.

Self-managed abortion can include using mifepristone and misoprostol, or misoprostol alone, to end a pregnancy. Mifepristone blocks the hormone essential to advancing pregnancy, whereas misoprostol empties the uterus.

Plan C provides a “report card” on online retailers that offer the medications, resources about how the process works, and the legal risks surrounding it. Some states have laws that could be used against people ending their own pregnancies—at least 21 people have been arrested since 2005, Jill E. Adams, executive director of If/When/How: Lawyering for Reproductive Justice, told Rewire.News.

In states without such laws, Adams said some have faced charges as a result of prosecutors “misapplying parts of the criminal codes that were never intended for people ending their own pregnancies.” In most cases, the judge determines the law doesn’t apply, but at that point, people have already been arrested, lost their job, and face public scrutiny as a result of private records being released.“