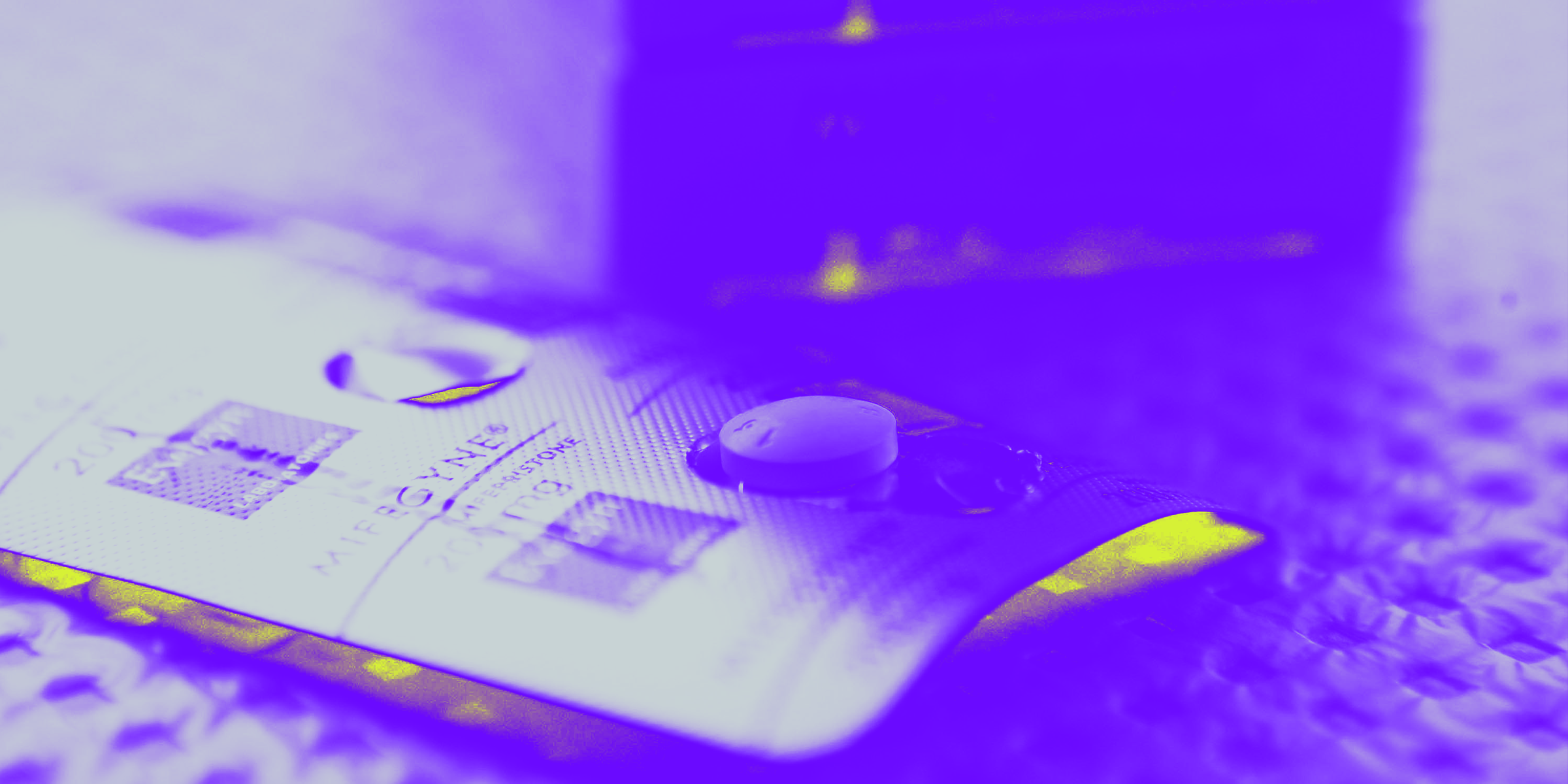 …In order to make use of TelAbortion’s services, one has to be able to conduct an online consultation and receive mail within the borders of one of its approved states — simpler and less stressful traveling to an abortion clinic in another state, especially when pills alone are often significantly cheaper than a surgical abortion.

Additionally, online abortion services offer scheduling flexibility rarely afforded by clinics, where abortions may only be available one day a week when providers happen to be on site. “The nice thing about the TelAbortion project is that women are able to obtain the service at a time that’s convenient to them,” says Inga Platais, a program associate for Gynuity.

Easy access to self-managed abortion in some states is hardly a panacea for regressive abortion laws in others.

But even as telemedicine has the potential to radically change our understanding of abortion access, the promise of projects like TelAbortion is currently stymied by FDA regulations. Since its debut on the U.S. market in 2000, mifepristone has been governed by an additional set of restrictions known as Risk Evaluation and Management Strategies (often referred to as the REMS), which severely curtail when, how, and under what circumstances the drug can be dispensed.

Most notably, the REMS requires mifepristone to be dispensed at a clinic, hospital, or medical office — a restriction that makes distribution by mail potentially in violation of FDA policy. As a research project, TelAbortion is given some leeway with regards to the REMS, but until the REMS is overturned, it’s unlikely that we’ll see other U.S.-based telemedicine abortion projects following in its footsteps. Even if it is, it’s possible that states may decide to curtail the expansion of telemedicine abortion, through restrictions that discourage pregnant people from self-managing their procedures at home.

And while the combination of telemedicine and self-managed abortion has the potential to provide an appealing alternative to unsafe back-alley abortions or lengthy trips to the lone abortion clinic in a neighboring state, it’s still far from a perfect solution for people living in anti-abortion states. Easy access to self-managed abortion in some states is hardly a panacea for regressive abortion laws in others.