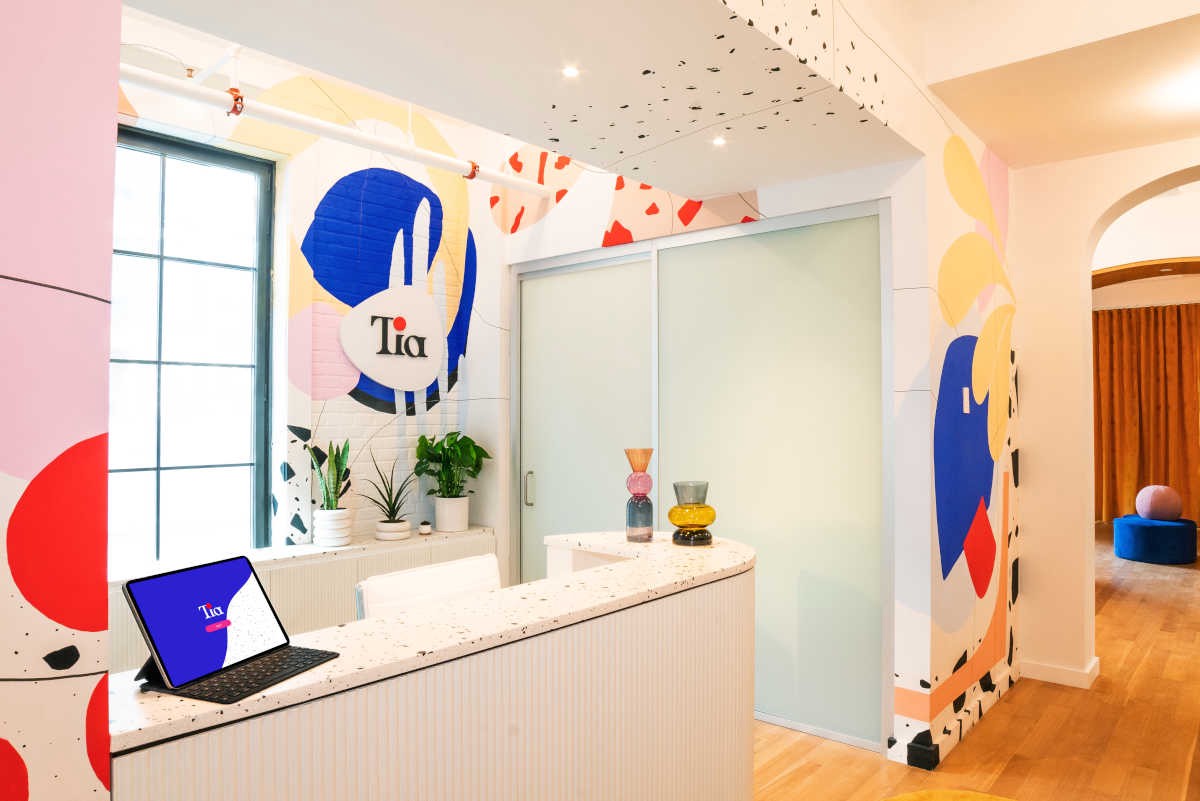 … “We need innovation in abortion care,” says Elisa Wells, co-founder and co-director of Plan C, an advocacy organization that provides information about access to medication abortion. Even in states like New York, where there are few legal restrictions to providing abortion care, people seeking out the service are limited to a handful of clinics mostly based in major cities. Wait times can be long and appointments limited and at inconvenient times. Even something as simple as increasing the number of abortion providers could have a dramatic impact on women’s access and experience — and yet fewer than 2,000 doctors in the U.S. provide abortion services.

If so many reproductive health care startups recognize and understand that abortion is an essential component of women’s health, why are so few stepping up to disrupt abortion access and make the service effortless to obtain?

Abortion providers in the U.S. face a number of challenges, including the punitive legal restrictions, which are on the rise across the country. While the laws passed by Georgia and Alabama are often difficult to enforce (if not outright unconstitutional), onlookers say the restrictions have a chilling effect on doctors and clinics that might otherwise offer abortion services.

Providers also face a business model that requires them to provide a high-cost service to an often low-income client base. On top of that, providing abortion is still stigmatized work — work that can put a physician in the crosshairs of potentially violent anti-abortion zealots. “Why does anyone do this work?” says Melissa Grant, co-founder and COO of the abortion provider Carafem, with a laugh.

Grant came to Carafem after years of working with family-planning organizations across the U.S. As she worked to connect people to abortion providers, she became frustrated with the barriers to access, and she wanted to figure out a way to make it easier to get an abortion. Her co-founder, Christopher Purdy, came from a more international background — as CEO of DKT International, he spent his career improving contraceptive marketing and messaging in the developing world — and the job left him befuddled about the state of abortion access in one of the richest countries in the world. “He pondered out loud why it was possible that in some areas of the U.S. it was more challenging to get an abortion than to get one in Ethiopia,” Grant says. (While Ethiopian law places some restrictions on who can have an abortion, the service is available at the majority of venues that are capable for providing abortion, including 98% of the country’s public hospitals.)