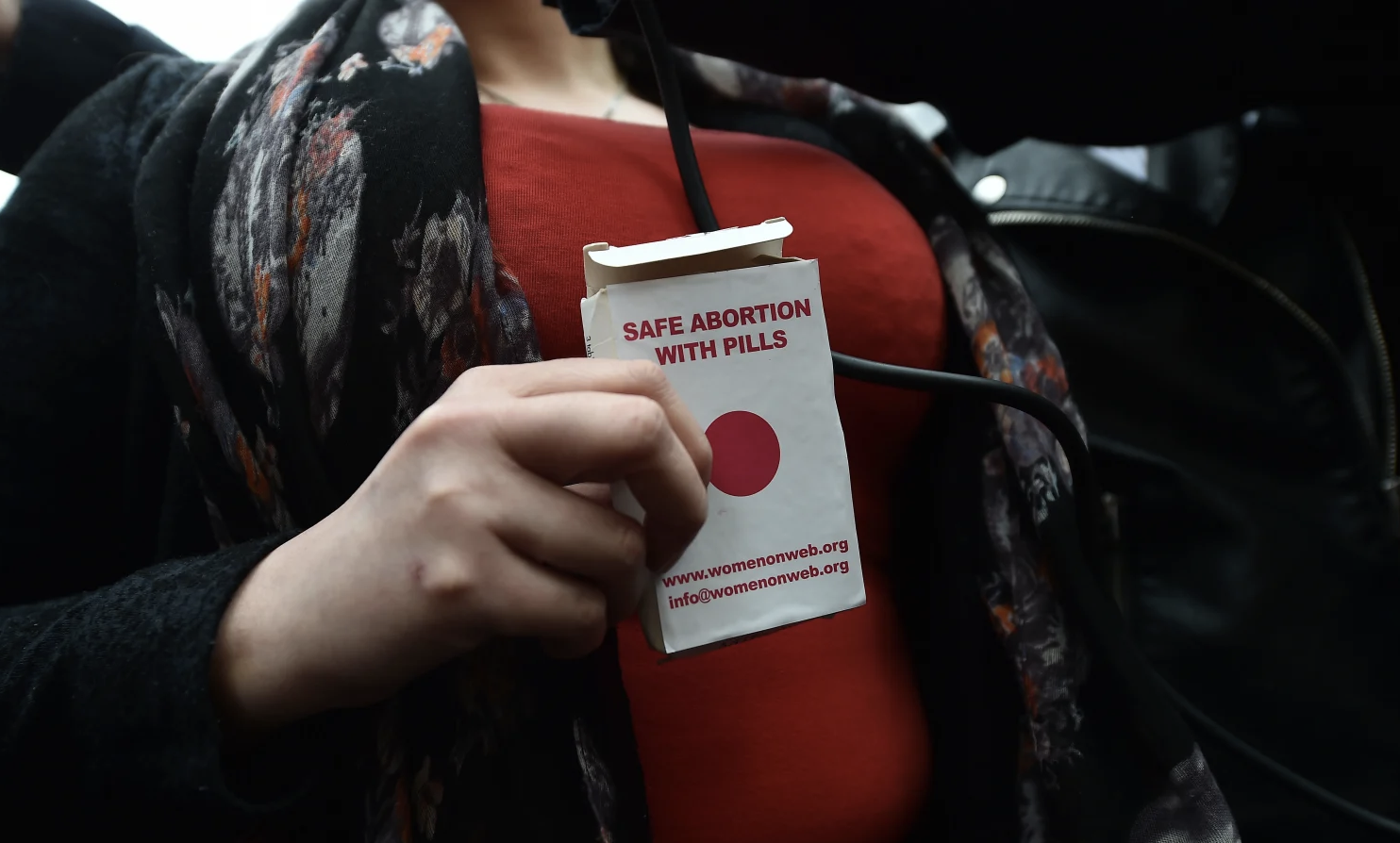 On Monday, 75 organizations, doctors, and researchers joined that public fight, signing an open letter that stands behind the work of Aid Access and articulates something healthcare providers have known for a while: that right now in the United States, the risk involved with seeking a self-managed abortion is legal— not medical.

“[D]ue to the politics of abortion, medication abortion has been over-regulated by the FDA, and pushed further out of reach for many by state restrictions,” the letter reads. The signees—which include Women on Web and the National Abortion Federal—also point out that Aid Access’s fight against the FDA must be viewed in the context of the current political climate. Attacking telemedicine providers like Aid Access is just one tool in abortion opponents’s toolbox to roll back access to abortion, wherever it exists.

But that doesn’t mean, necessarily, that self-managed abortion—or abortion by mail—are going away anytime soon, or that providers like Gomperts don’t stand to make some gains now in the fight to increase access. Jezebel spoke to Farah Diaz-Tello, senior counsel at the reproductive justice organization If/When/How, about the battle to protect access to self-managed abortions. Our conversation has been edited and condensed for clarity.

JEZEBEL: What is the biggest misconception around self-managed abortions?

FARAH DIAZ-TELLO: I think the biggest misconception that people have is the overall sense of what it looks like. People have a lot of ideas from prior to Roe v. Wade, the image of the coat hanger and all that, and they might think that self-managed abortion doesn’t exist anymore. Or that it’s extremely unsafe and it’s people acting out of desperation. The reality is that—thanks to reproductive health technologies and people having more access to information than they did in the ‘60s and before—self-managed abortion can be a safer and satisfying experience. It’s not necessarily an act of desperation for everyone. Maybe there’s no provider in their area, or abortion has been made inaccessible by lawmakers, or it’s too expensive. But maybe some people also prefer a more self-directed option. And so the ability to, in this instance, get pills sent to them to their home and consult with somebody over the internet would be a really appealing thing.

Read the letter below, and read the full article on Jezebel here.

Open Letter on FDA and AidA... by GMG Editorial on Scribd