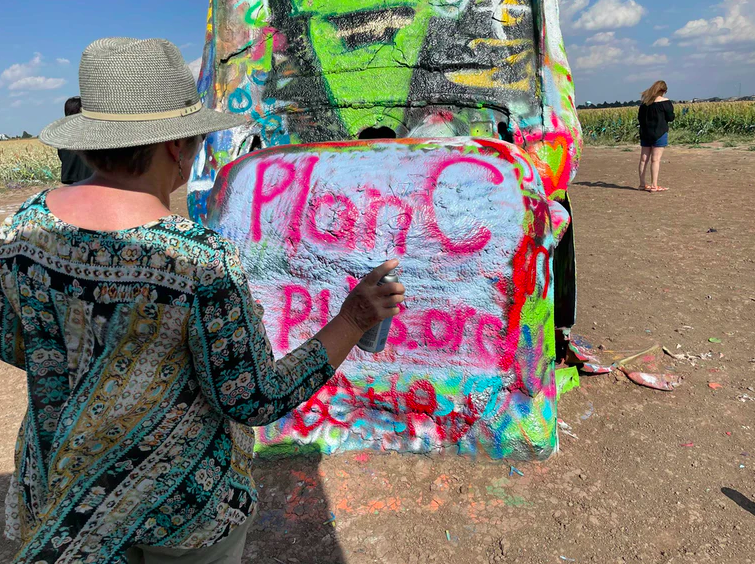 At the end of August, Plan C Pills — a national nonprofit designed to bring awareness to “the modern medical technology of abortion pills” — was finishing up a four-day “road trip to end all road trips” through college campuses in West Texas.

The message “Missed period? There’s a pill for that” appeared in English and Spanish, along with the hashtag #TXDESERVESBETTER, on a digital billboard on the side of the organization’s truck. The trip, which began on Friday, Aug. 27, was taking place under the looming shadow of SB 8, the controversial Texas law that bans abortions at six weeks. (The law came into effect Sept. 1.)