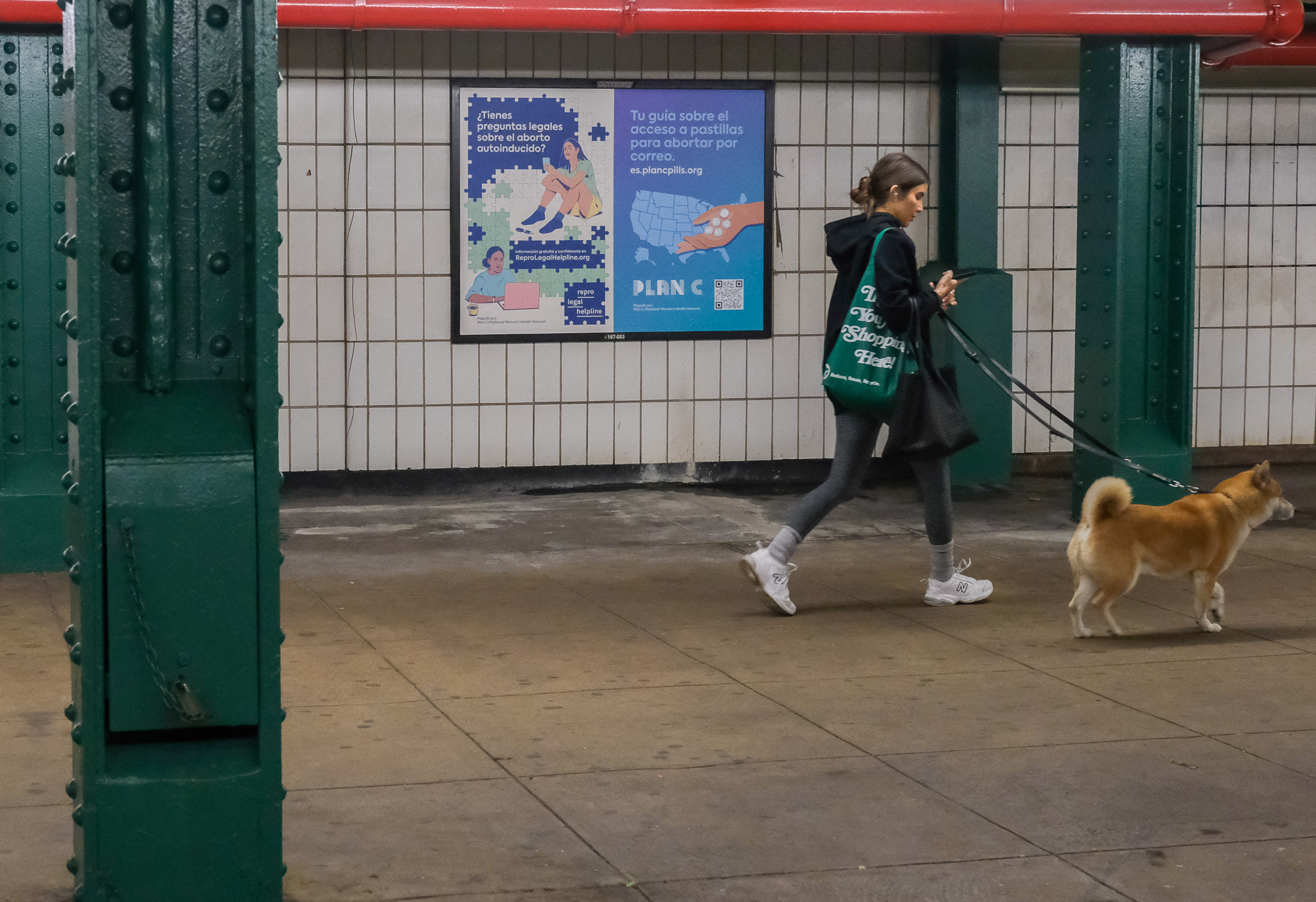 f the Supreme Court overturns Roe v. Wade this summer, as a leaked draft opinion suggests it may, abortion will likely be banned or severely restricted in about half of the United States. But that doesn’t necessarily mean the country will return to a world before 1973, when the landmark Supreme Court case enshrined a constitutional right to abortion.

Abortion pills, which can be ordered online and delivered by mail, have already fundamentally changed reproductive rights in America. The regimen of two drugs, mifepristone and misoprostol, can in theory be safely taken anywhere, including in the privacy of people’s homes, eliminating the need to undergo a procedure, travel out of state, take time off work, or confront protestors outside of a clinic. In part because of this convenience, abortion pills—also known as medication abortion—are now the most common method of ending a pregnancy in the U.S.