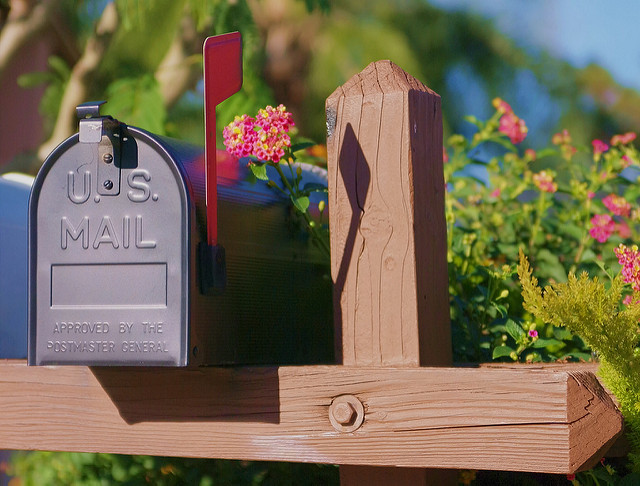 When my mail carrier handed me the small brown envelope, I’m sure she had no idea she was handing me the means to have a safe, private abortion at home. I had ordered the pills a week and a half earlier off a somewhat sketchy website and, frankly, was wondering if they would ever appear. I say “sketchy” in that the offer seemed too good to be true — abortion pills for less than $200, no prescription needed. The “Whoa, trouble ahead!” warning from my McAfee security system certainly gave me pause, but by the time I received the fraud alert call from by credit card company (at the same time that Western Union was calling my other line to warn me) it was too late to turn back; I had already placed the order.

Study: Exploring the Feasibility of Obtaining Mifepristone and Misoprostol from the Internet

Commentary: Self-Sourced Online and Self-Directed at Home: A New Frontier for Abortion in the United States