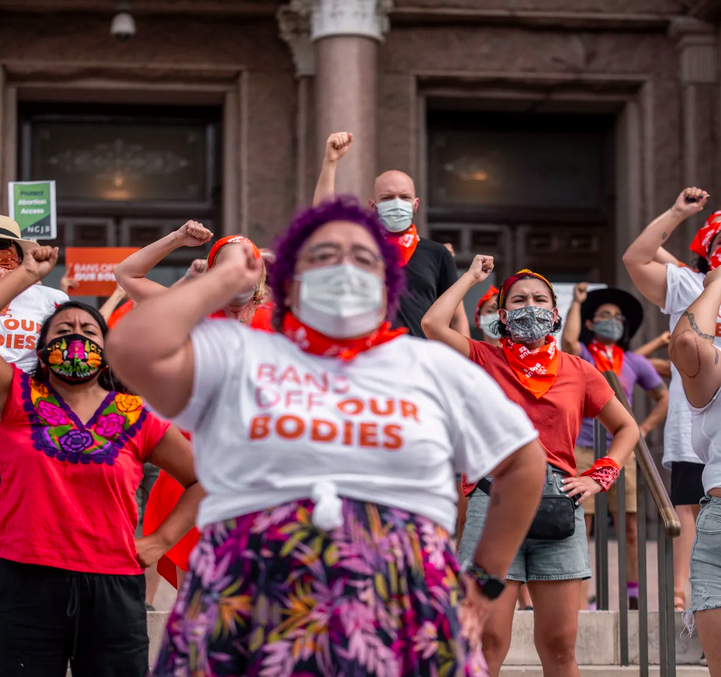 In Texas, it’s now illegal to get an abortion after the first signs of a fetal heartbeart, which amounts to around six weeks, or about two weeks after a missed period. The law, officially titled Senate Bill 8, went into effect on Wednesday when the Supreme Court refused to block it. It also allows private citizens to sue abortion providers (and anyone they suspect of aiding someone get an abortion). This is now the most restrictive anti-abortion legislation in the country.