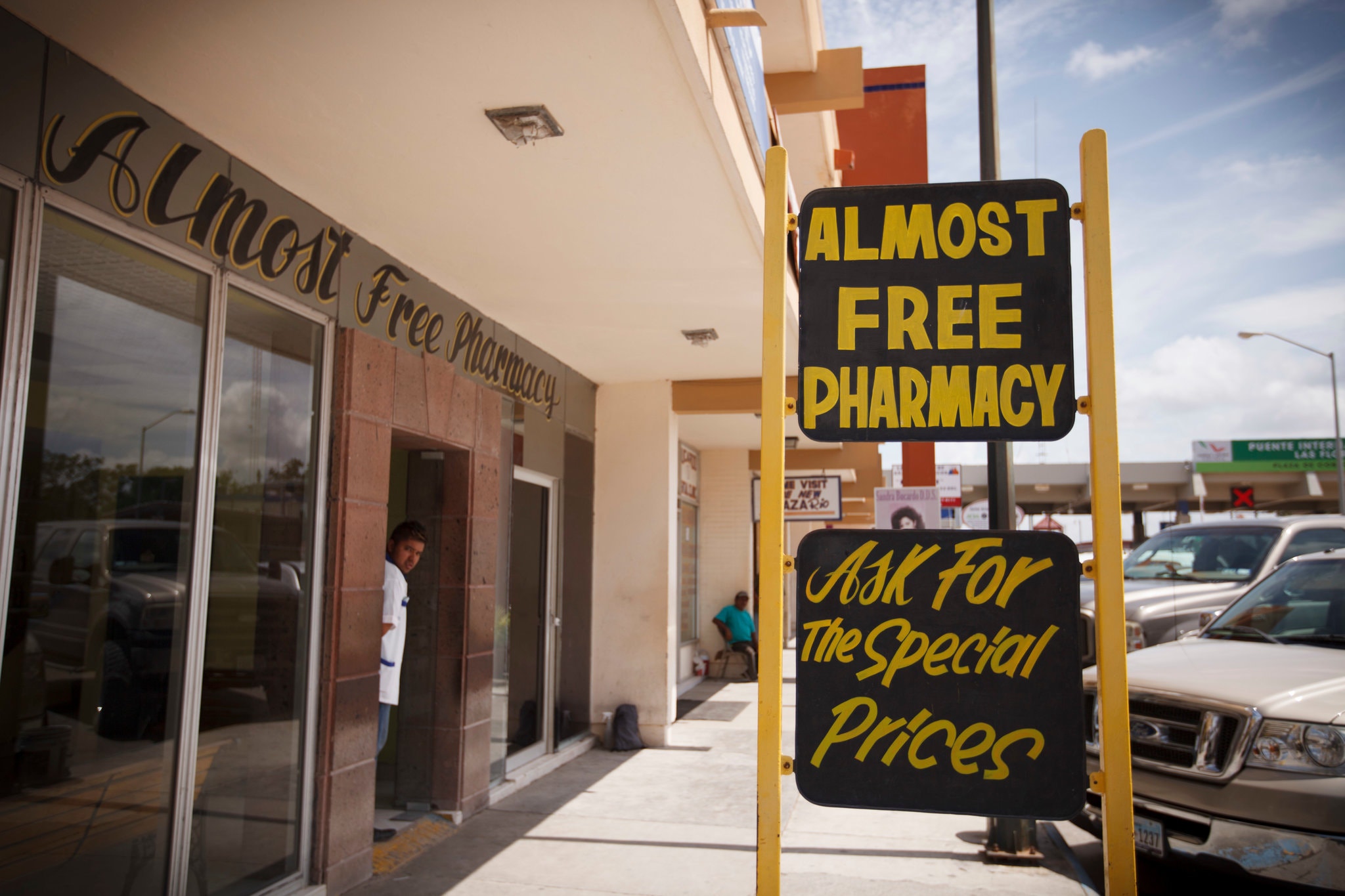 Why America’s Abortion Rate Might Be Higher Than It Appears

"The number of abortions performed in American clinics was lower in 2017 than in any year since abortion became legal nationwide in 1973, new data showed this week. But that does not count a growing number of women who are managing their abortions themselves, without going to a medical office — often by buying pills illicitly.

These “invisible” abortions are hard to measure, so it’s unclear how much higher the true abortion rate is. But researchers say self-managed abortions have risen as abortion has become more restricted in certain states, and as more people have learned that effective pills can be ordered online or purchased across the border.

“This is happening,” said Jill E. Adams, executive director of If/When/How: Lawyering for Reproductive Justice, which provides legal assistance to women seeking abortions. “This is an irreversible part of abortion care here in the United States.”

The black market for abortion pills has changed the landscape for those lacking easy access to an abortion clinic or preferring to have an abortion in private. The pills are harder to regulate than in-clinic abortions; they can be easily hidden and shipped, and women can take them at home and appear to have had a spontaneous miscarriage."